Attorney Jedd L. Hall has been practicing law in the Berkshires for twenty-five years.

Jedd has also represented numerous individuals, families and businesses navigate the complexities of Family and Contracts Law, and to develop meaningful and effective estate plans.

Jedd is very active in his community. He has served as a member of the Lenox Zoning Board of Appeals since 2001, and is President of the Lenox Youth Football Club and an Associate Member on the Berkshire County Youth Soccer League Board of Directors. Jedd and his wife Sandra have two children and reside in Lenox Dale, Massachusetts 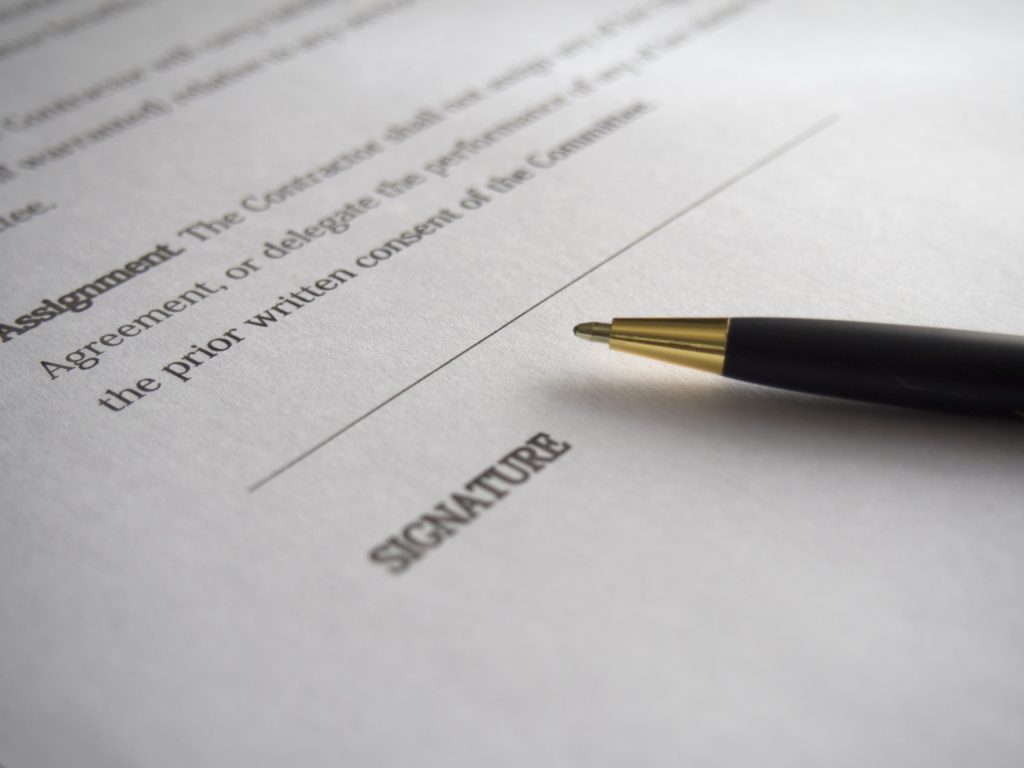